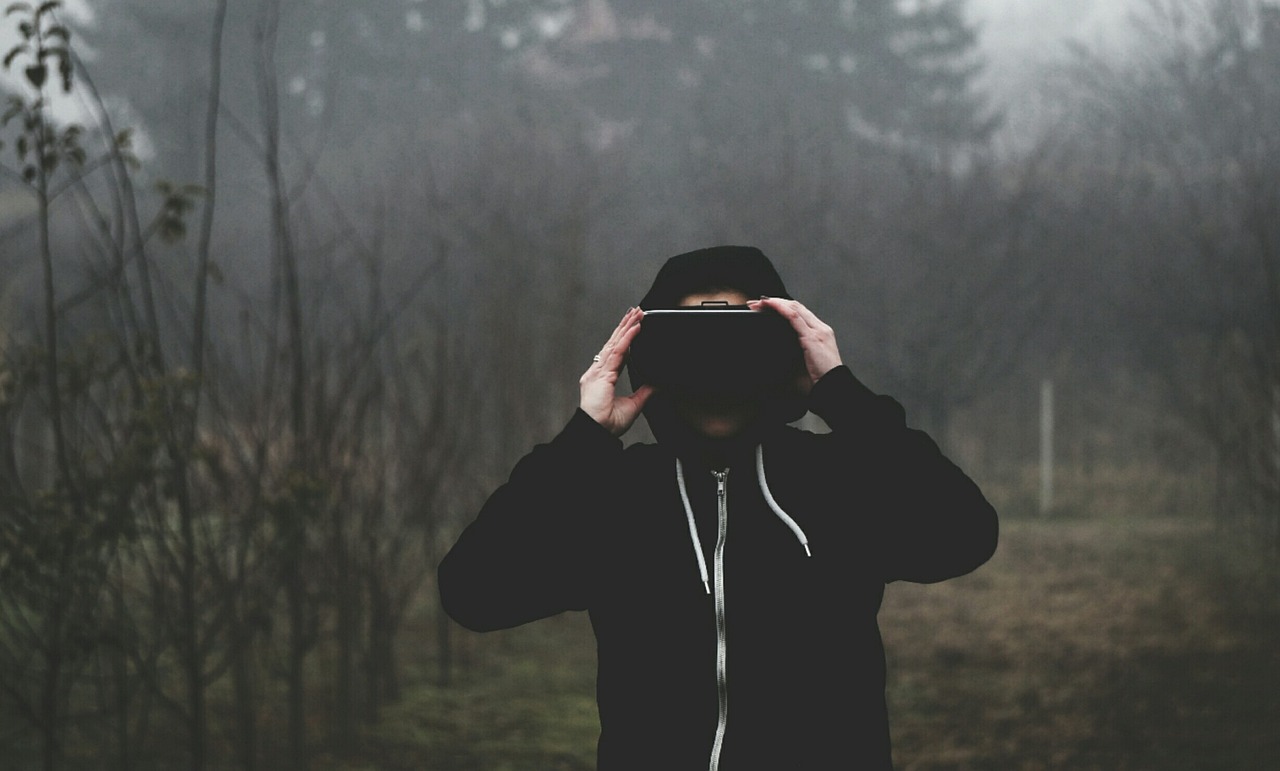 Exploring the Many Applications of Virtual Reality: From Marketing to Therapy

This post is a summary of the article More than just a booster for the gaming industry: Virtual Reality, published by the Cannes Corporate Media & Awards Team. It includes an interview by Thomas Pfitzer about his view of VR and its application for businesses.
Read the full article here.

Virtual Reality (VR) has long been seen as a technology for revolutionizing the gaming industry, but it has many other applications as well, including marketing. VR allows users to be fully immersed in a three-dimensional virtual world, creating an experience that can be indistinguishable from reality. It has a wide range of applications, including training, entertainment, and even therapy.

The Cannes Corporate Media & TV Awards Team interviewed Thomas Pfitzer, founder and CEO of EXP360 about his vision for VR and its potential for businesses. He believes that VR can be used to create unique and immersive experiences that can be shared with a wide audience, creating a lasting impact. VR can also be used to create more interactive and engaging content, allowing businesses to connect with their customers in a more meaningful way.

One key advantage of VR is its ability to create a sense of presence, allowing users to feel as though they are physically present in the virtual environment. This can be especially useful for businesses looking to create experiences that are difficult or impossible to replicate in the real world. VR can also be used to create more realistic simulations, allowing businesses to train employees or test products in a controlled environment.

Another potential application of VR is in the field of therapy. VR can be used to create exposure therapy for those suffering from phobias or other mental health issues, allowing them to confront their fears in a safe and controlled environment. It can also be used for pain management, allowing patients to experience virtual reality environments that can distract them from their pain.

There are still challenges to overcome in the field of VR, including the high cost of hardware and the need for better software to create more realistic and immersive experiences. However, the potential for VR to revolutionize a wide range of industries makes it an exciting technology to watch. As Pfitzer points out, “the potential of VR is only limited by our imagination.”

This post is a summary of the article More than just a booster for the gaming industry: Virtual Reality, published by the Cannes Corporate Media & Awards Team. It includes an interview by Thomas Pfitzer about his view of VR and its application for businesses.
Read the full article here.

Hi there! My name is Simon and I have been working in technical key accounting for over a decade. In the past 5 years, I have also focused on virtual reality (VR), helping clients integrating EXP360's VR SaaS tools into their processes and infrastructure. With my experience in both technical key accounting and VR, I am well-equipped to provide insights and solutions for a variety of challenges.

Manage Cookie Consent
To provide the best experiences, we use technologies like cookies to store and/or access device information. Consenting to these technologies will allow us to process data such as browsing behavior or unique IDs on this site. Not consenting or withdrawing consent, may adversely affect certain features and functions.
Manage options Manage services Manage vendors Read more about these purposes
View preferences
{title} {title} {title}