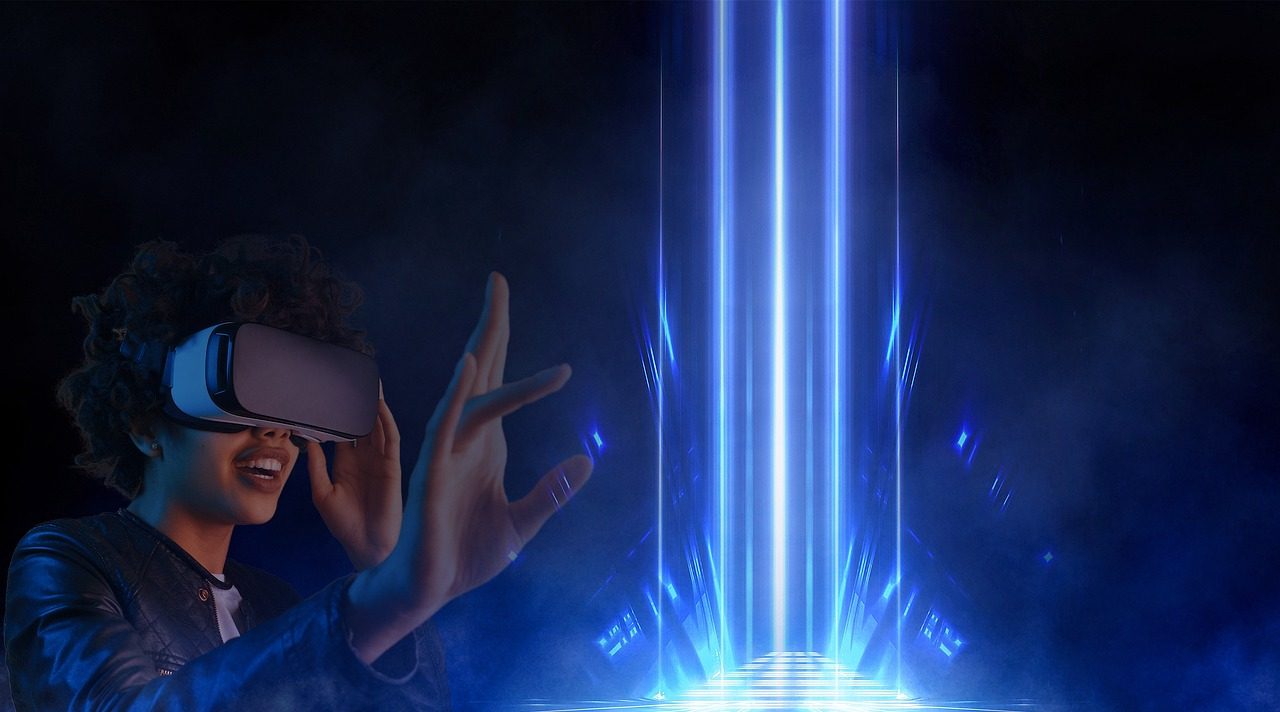 Virtual reality (VR) is a game-changer when it comes to training and educating employees. It offers immersive, interactive, and engaging learning experiences. It improves training retention and performance, and adds fun to the learner. But choosing the right VR provider for your training program is crucial for the success of the VR training.

In this blog post, we’ll explore five common mistakes that companies make when selecting a VR tool for training. We will also provide suggestions for avoiding these pitfalls. This way, your VR training program is more effective, engaging, and sustainable over the long term. So let’s dive in and explore these common mistakes, and learn how to avoid them.

1. Not considering the specific needs and goals of the training program

Not considering the specific needs and goals of the internal training program guarantees for failure. This can lead to a mismatch between the VR tool and the existing training program.

To avoid this mistake, it’s important to carefully check the specific needs and goals of your training program, and choose a VR tool that is capable of supporting these requirements. This may involve considering factors such as

By considering these factors and choosing a VR tool that is well-suited to support your training program, you can ensure that your VR training program is effective and sustainable over the long term.

The HR training program of one of EXP360's cruising client contains more than 700 courses, which update frequently. They have between 10k - 35k staff to train located around the world, onshore and onboard. They chose EXP360 as their primary VR provider due to the modular approach VR environment building, scalability and offline capabilities.

2. Ignoring the user experience of the VR tool

A poor user experience can be a major hindrance to the effectiveness of VR training. If the VR tool is difficult to use, unintuitive, or frustrating, it can create barriers to learning and engagement, and make the training program less effective.

To avoid this mistake, check the user experience of potential VR tools from both the learner and creator perspectives. The VR tool should be easy to use and intuitive for both the learners and the creators, who will be building the VR environments and courses. Besides, the VR tool should be accessible on a wide range of devices, including VR headsets, mobile phones, web browsers, and desktop computers. This allows learners to access the training program regardless of their preferred VR channel or location.

By incorporating the user experience from both the learner and creator perspectives, and choosing a VR tool that provides a positive and intuitive user experience, companies can ensure that their VR training program is engaging, motivating, and effective.

Invest in your workflow

We believe that VR training initiatives work best in co-existence with classic education methods and existing courses. Thus, different courses will likely be ported from slide decks to the VR world. Avoid spending hundreds of hours and choose a VR tool where this process is simple.

We at EXP360 have learned that building efficient VR training environments requires a successful team of smart course creators and UX specialists.

3. Paying no attention to the costs and resources required for implementation

Implementing a VR training program requires significant costs and resources. This may include

Not taking those factors in account can lead to unanticipated expenses and challenges.

4. Overlooking the level of interaction required

The level of interaction required in a VR training program can have a significant impact on the cost and complexity of the VR training.

A high level of interaction, such as the ability to move freely and interact with objects in a three-dimensional (3D) environment, requires labor-intensive processes of implementation. They have “six degrees of freedom“. Those 3D live-rendered environments increases the building costs of such VR environments tremendously. Additionally, learners need high-performing hardware to run the VR learning experiences.

We call our interactive elements in the VR environment "VR Objects". Those objects can be images, videos, audio, texts, buttons, 3D objects, subtitles, etc. These are interactive, respond to trigger, and can be animated.

In the EXP360 Control Center, add VR Objects to your 360 images & videos and publish your interactive world in multiple channels and devices.

5. Disregarding the long-term sustainability of the VR training program

One of the biggest pitfalls that companies fall into when choosing a VR tool for training is disregarding the long-term sustainability of the VR training program. This can lead to high costs, technical obsolescence, or lack of support and resources.

To avoid this mistake, it’s important to evaluate

Select a VR tool provider that can support the training program over the long term. This means considering factors such as

A good idea is to choose a trustful and present provide for your VR training tool. Providers of SaaS solutions can gain more global clients when they have proximity to the markets and industries. Look at the location and their partner network around the world, and add those factors to your selection process, because you don’t want to work with a provider that is just not available.

By choosing a VR tool that is sustainable over the long term, you can ensure that your VR training program can adapt to changing needs and technology, and remain effective and engaging over time.

In conclusion, choosing the right VR tool for your training program is crucial for the success and sustainability of your VR training.

By avoiding common mistakes, you can choose a VR tool that is well-suited to your specific needs and goals. This ensurse that your VR training program is effective, engaging, and sustainable over the long term.

By taking the time to carefully evaluate and choose the right VR tool, you can unlock the full potential of VR for training and education, and reap the rewards of this powerful and transformative technology.

Hi there! My name is Simon and I have been working in technical key accounting for over a decade. In the past 5 years, I have also focused on virtual reality (VR), helping clients integrating EXP360's VR SaaS tools into their processes and infrastructure. With my experience in both technical key accounting and VR, I am well-equipped to provide insights and solutions for a variety of challenges.

Manage Cookie Consent
To provide the best experiences, we use technologies like cookies to store and/or access device information. Consenting to these technologies will allow us to process data such as browsing behavior or unique IDs on this site. Not consenting or withdrawing consent, may adversely affect certain features and functions.
Manage options Manage services Manage vendors Read more about these purposes
View preferences
{title} {title} {title}